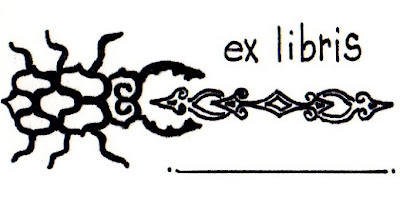 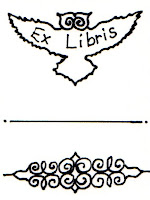 According to Wikipedia Jp, the concept of bookplates was first introduced to Japan in 1900, in a literary journal called Myojo, and the Japan Bookplate Society (for the study and collecting of bookplates) was established in 1922. I have never seen a Japanese book with a bookplate. Usually they are marked with inked rubber stamps.
Posted by dosankodebbie at 10:05 PM