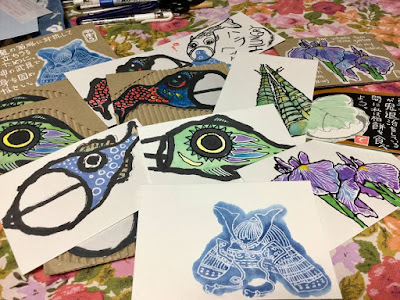 In Japan we are about to enter Golden Week, when four national holidays are concentrated in a period of seven days. The last of these holidays is Kodomo-no-hi (Children's Day, sometimes called Boy's Day) on May 5.

Traditionally the festival celebrates the healthy growth of boys --girls having been covered by the Hinamatsuri Festival on March 3, which is not a national holiday. It is celebrated with displays and food that symbolize strength, perseverance, and bravery. These symbols include ancient samurai helmets, the Japanese iris, kashiwa-mochi (sweet sticky rice wrapped in an oak leaf), chimaki (sticky rice wrapped in bamboo leaves), and most famously, koinobori (carp-shaped windsocks) that are traditionally flown from flagpoles set up next to the house for that purpose.

These etegami are works-in-progress, but I'll try to post a few completed versions soon. In the meantime, you might like to do a search on this blog for earlier etegami inspired by Children's Day. (Use the "search this blog" box in the sidebar).

Posted by dosankodebbie at 4:01 PM 2 comments: 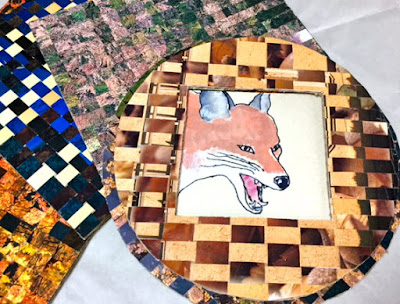 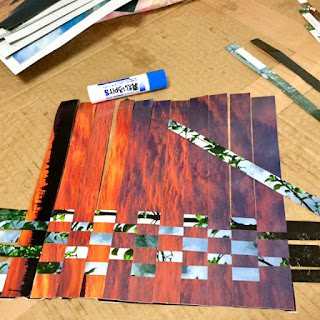 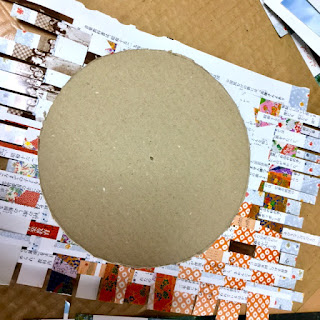 Posted by dosankodebbie at 3:58 PM 3 comments: