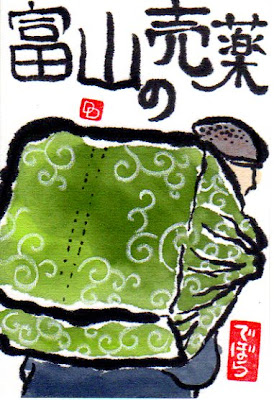 Read this article if you are interested in learning more about how this tradition is surviving the 21st century.
Posted by dosankodebbie at 8:56 PM